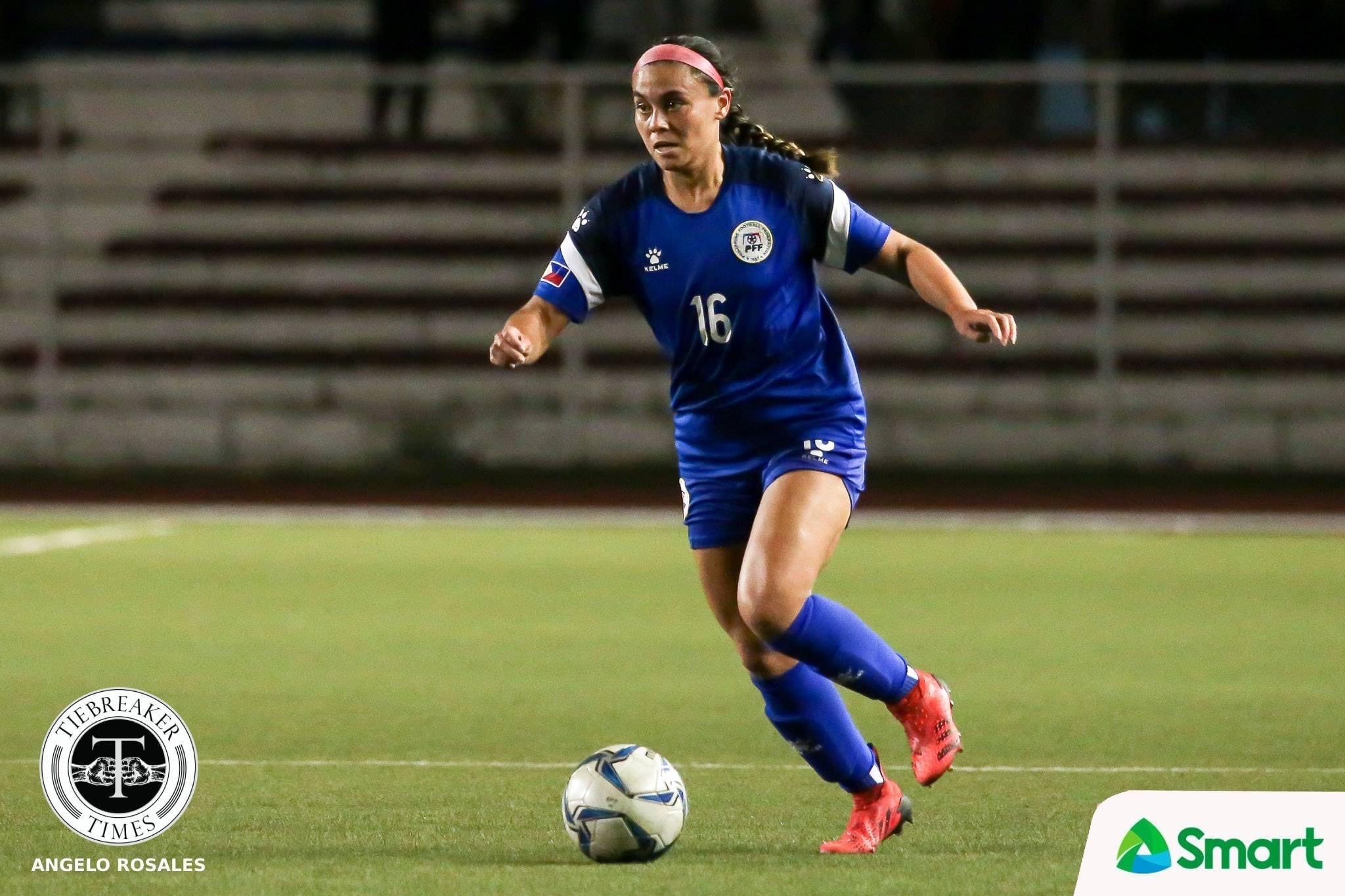 Another player for the Philippines women’s national soccer team has landed a professional contract with a top foreign club.

One of the Philippines’ leading defenders, Sofia Harrison, signed a contract with Frauen-Bundesliga side SV Werder Bremen Frauen on Thursday.

“We wanted to add a left-footed player to our squad at full-back so that we can always react to any situation that may arise during a season. We are therefore happy to have been able to sign a player with potential in Sofia,said the translated comments from club manager Birte Brueggemann.

“Our team planning is now complete.”

The modern version of Werder Bremen was created 15 years ago. It was first promoted to Frauen-Bundesliga – Germany’s top professional women’s football league – in the 2014-2015 season thanks to a runner-up finish in 2. Frauen-Bundesliga.

For her part, Harrison is excited about what lies ahead, “Having the opportunity to play in the women’s Bundesliga is a big step for me. I hope I can help the team with my skills to achieve our goals.

The 23-year-old left-back is the latest player after Quinley Quezada, Sarina Bolden and Jaclyn Sawicki to sign with a club overseas.

During her stint with the national team, she helped the country book a ticket to the 2023 FIFA Women’s World Cup through a 2022 AFC Women’s Asian Cup semi-final; captured a bronze medal at the 31st Southeast Asian Games; and won the 2022 AFF Women’s Championship on home soil.