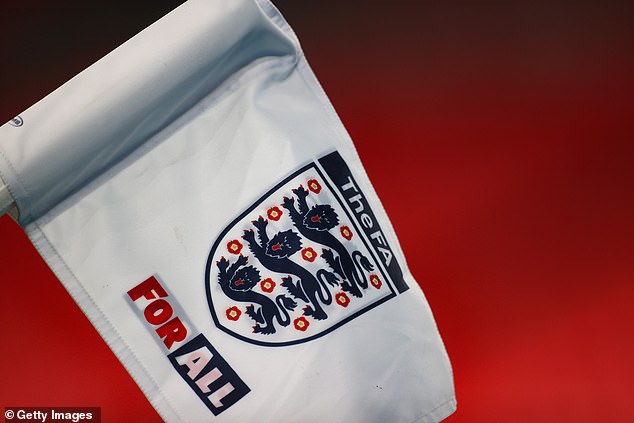 By Sami Mokbel for the Daily Mail

The The Football Association’s historic Leadership Diversity Code has received a major boost after it was incorporated into one of UEFA’s main training courses.

The code, which was launched almost two years ago, was introduced to encourage clubs to make various appointments within key roles in English football by setting hiring targets rather than quotas.

All 20 Premier League clubs have signed the code and the governing body is currently preparing year two results.

The document has been hailed as a success in the English game, and European football’s governing body has now taken steps to introduce the key principles of the code into their key teaching programs aimed at shaping the next generation of senior managers in the soccer.

Last week Paul Elliott, Chairman of the FA’s Inclusion Advisory Board, traveled to Geneva to address students on UEFA’s MESGO (Executive Master in Global Sports Governance) course on how the code has been implemented and enforced in English football.

And it is understood that UEFA will seek to incorporate the code into more of its educational programs in the future.

But while The FA recognizes it still has a long way to go across the spectrum of equality, diversity and inclusion, having the pioneering code enforced by UEFA is seen as a boost. significant.

As part of his year-long report, Premier League chief executive Richard Masters hailed the progress made, while acknowledging that more work needs to be done to improve representation and create a workforce that fully reflects the diversity of our industry and our communities.

“The Premier League is proud to support the Football Leadership Diversity Code, which is now incorporated into the existing work undertaken by all our clubs to improve representation and tackle inequality,” he said.

“There should be no barriers to opportunity, and we are happy to be making progress and achieving our goals.”