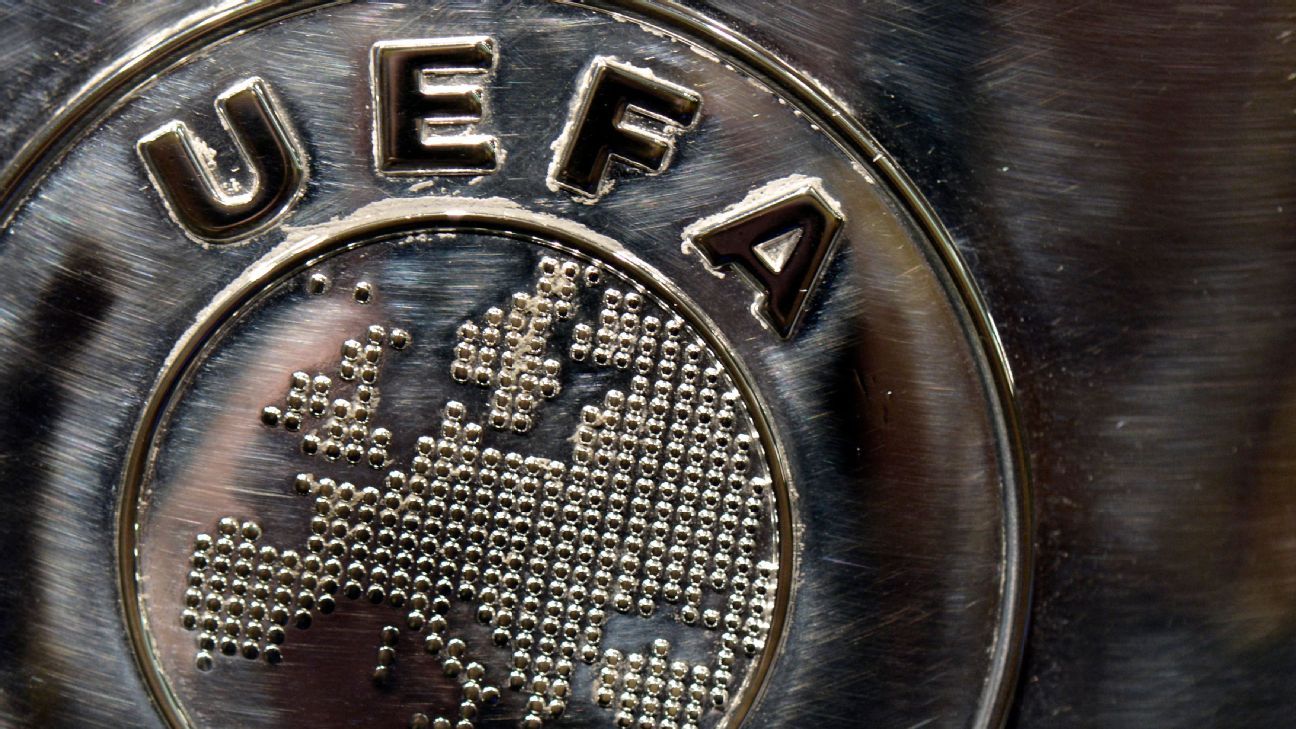 UEFA met A22 Sports, the company backing a European Super League (ESL) project, in Nyon, Switzerland, on Tuesday and again rejected the idea of ​​a breakaway league, the governing body said.

The meeting brought together UEFA President Aleksander Ceferin and officials from Europe’s top leagues as they met A22 Sports’ new CEO Bernd Reichart and its founders Anas Laghrari and John Hahn.

Nasser Al-Khelaifi, President of the European Club Association (ECA) and President of Paris Saint-Germain, also attended the meeting along with the CEOs of several clubs and representatives of supporters’ associations.

“In line with the unity of European football, UEFA and the participating football stakeholders once again unanimously rejected the reasons behind projects such as the ESL during today’s discussion. today,” UEFA said in a statement.

“Participants took note, with surprise, of the claims by the CEO of A22 Sports that this company does not represent any club in any capacity, including the three clubs which continue to openly support the project.”

Real Madrid, Barcelona and Juventus were among 12 clubs to announce a breakaway Super League in April last year but, after a backlash from the entire game, including fans and governments, the move went down the drain. quickly collapsed.

However, Madrid, Barca and Juve continued to push the idea and after a court in Madrid prevented UEFA from punishing dissident clubs, the case was referred to the Luxembourg-based European Court of Justice. .

UEFA added that English clubs did not attend Tuesday’s meeting as they were due to attend a Premier League shareholders’ meeting.

Reichart, the former CEO of media company RTL Deutschland, was appointed as the new CEO of A22 Sports Management last month and said European football clubs were “behind in terms of opportunities”.

While the original idea of ​​the Super League suggested it would be a closed league of wealthy clubs, Reichart said there would be promotion and relegation.