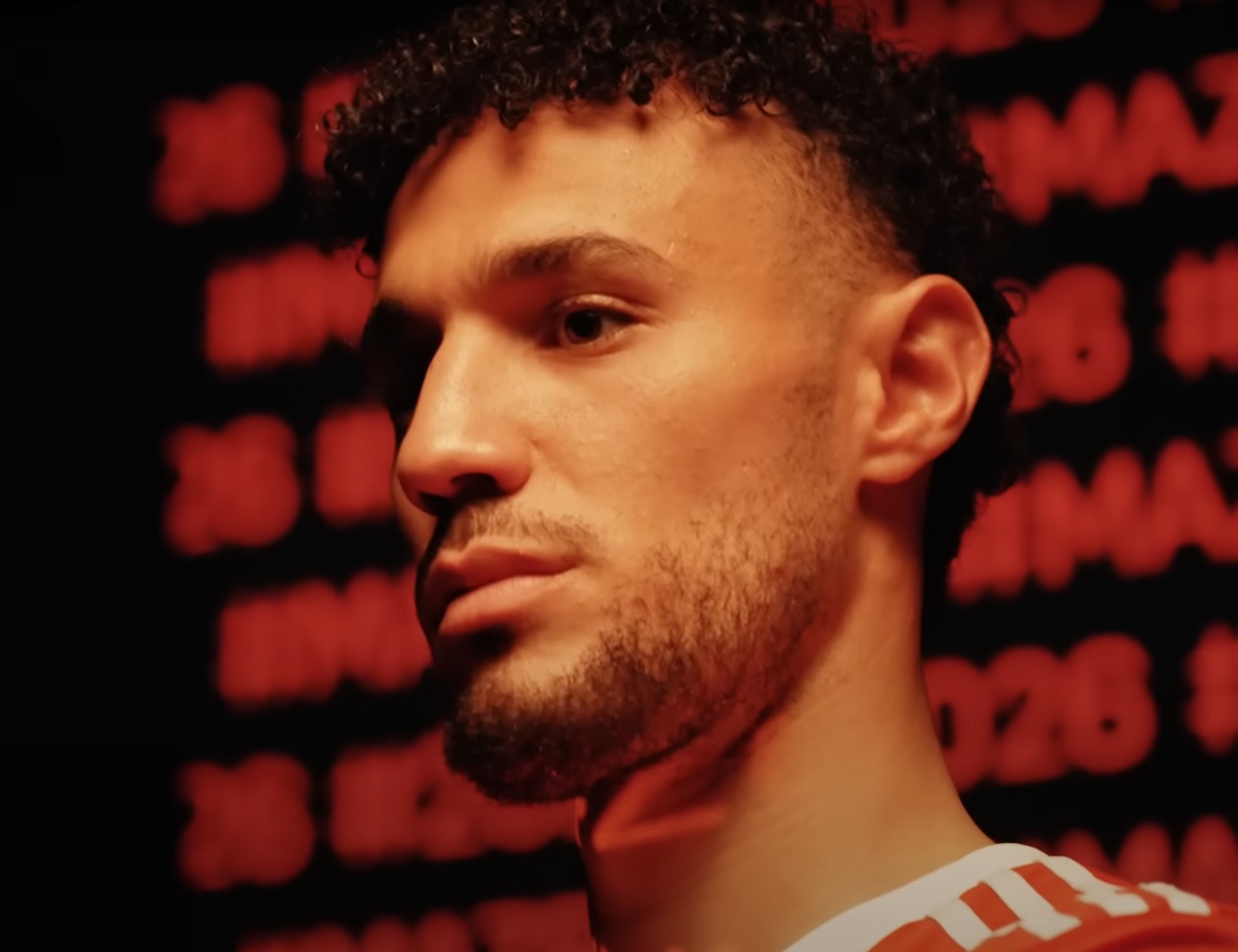 Here are 10 players you should consider making into your Fantasy Bundesliga Matchday 7 squad.

In this Fantasy Bundesliga review, we won’t focus on the more obvious picks such as Alphonso Davies, Christopher Nkunku and Sadio Mané.
Instead, we’ll highlight players with a maximum ownership percentage of 15%, who could offer great value as Matchday 7 differentials.

Aaron Martin, Mainz (Defender, 8.1M, 4%)
If you’re looking to bring in a player from the Friday night game between Mainz and Hertha, Aaron is one of the best options. Mainz will be determined to bounce back from last week’s disappointing 1-4 loss to Hoffenheim, which must be seen in light of the red card Alexander Hack received just before half-time. The Spaniard finished with negative points last time out but showed his fantasy potential on Matchday 5, scoring 22 points against Gladbach after netting a free-kick.

Pavel Kaderabek, Hoffenheim (Defender, 8.3M, 0%)
Kaderabek returned to the starting lineup against Mainz last week and didn’t disappoint, getting on the scoresheet and racking up 14 points. Owned by 0% of Fantasy Bundesliga managers, the Czech international has plenty of differential value and offers good flexibility, with Hoffenheim playing the final game of the day at home to Freiburg.

Noussair Mazraoui, Bayern (Defender, 10.7M, 1%)
Mazraoui looks set to start at right-back for Bayern against Augsburg after replacing Benjamin Pavard in the first half of the 2-0 Champions League win over Barcelona on Tuesday. With a price of 10.7 million, he is cheaper than other starting defenders at Bayern, and his ownership is also lower.


Jérémie Frimpong, Leverkusen (Defender, 11.2M, 11%)
After providing two assists in Leverkusen’s impressive 2-0 win over Atletico Madrid, Frimpong is set to start on the wing at home against Werder Bremen.

Jean-Paul Boetius, Hertha (Midfielder, 6M, 0%)
With Suat Serdar ruled out, the former Mainz midfielder is set to start against his former club on Friday night. An attacking midfielder with a creative spark, Boetius has proven at Mainz that he is capable of providing goals and assists in the Bundesliga.

Dominik Szoboszlai, RB Leipzig (midfielder, 12.1m, 1%)
Szoboszlai played every minute in Marco Rose’s first two games as RB Leipzig manager and showed what a difference he could make last week, scoring 18 points against Borussia Dortmund. There is a slight chance that Szoboszlai will be turned against Gladbach after playing 90 minutes against Real Madrid in midweek, but the Hungarian midfielder should start by all reliable sources. If he does start, the 21-year-old could be a big differential this weekend, with Leipzig playing a standalone game against Gladbach on Saturday night.

Christoph Baumgartner, Hoffenheim (midfielder, 12.1m, 5%)
Baumgartner scored an impressive 16 points against Mainz last week, taking his total points to 52 for the season (9 per game on average). Ahead of their home game against Freiburg on Sunday night, Hoffenheim have won all three of their games at Rhein-Neckar-Arena this season, and they are likely to be fresher than their opponents, who face Olympiacos away in the Europa League. tonight.

Julian Brandt, Borussia Dortmund (midfielder, 12.5 million, 3%)
After a spirited performance against Manchester City, Borussia Dortmund have one of the most appealing clashes this week, taking on local rivals Schalke 04 at home. Marco Reus (15.3M, 34%) and Jude Bellingham (12.9M, 35%) are the most obvious midfielders BVB midfielders think of, but if you’re looking for an alternative with a lower ownership percentage, Brandt is worth considering.

Jordan, Union Berlin (striker, 7.7 million, 6%)
Sheraldo Becker has been in the headlines for Union after a stellar start to the season, but Jordan, his partner in crime up front, has also fared well. Owned by just 6% and with a price tag of just 7.7 million, the USA international has averaged 10 points per game so far this season.

Patrik Schick, Leverkusen (Forward, 15.7M, 7%)
Many Fantasy Bundesliga managers were disappointed with Schick earlier this season, but the Czech international is once again starting to look like the player, who couldn’t stop scoring last season. Schick have found the net in each of their last two league games, Leverkusen face a Werder side, who have conceded at least two goals in four of their six league games this season, and should be given plenty of confidence before the game after his mid. -week of victory against Atletico Madrid.

For the second consecutive season, we have partnered with Over The Bar to create a joint Fantasy Bundesliga league. As part of this partnership, we will regularly appear on Over The Bar’s Bundesliga broadcasts to provide advice. Want to compete with us? Feel free to join the ‘Bulinews and Over The Bar’ league here.

Maaßen: ‘It won’t be easy for Bayern to win either’
Flick: ‘Everyone still has a chance to jump on the World Cup bandwagon’
Terzic praises Haaland after Man City loss: ‘Not many players would score that goal’
Germany reveal squad for September fixtures