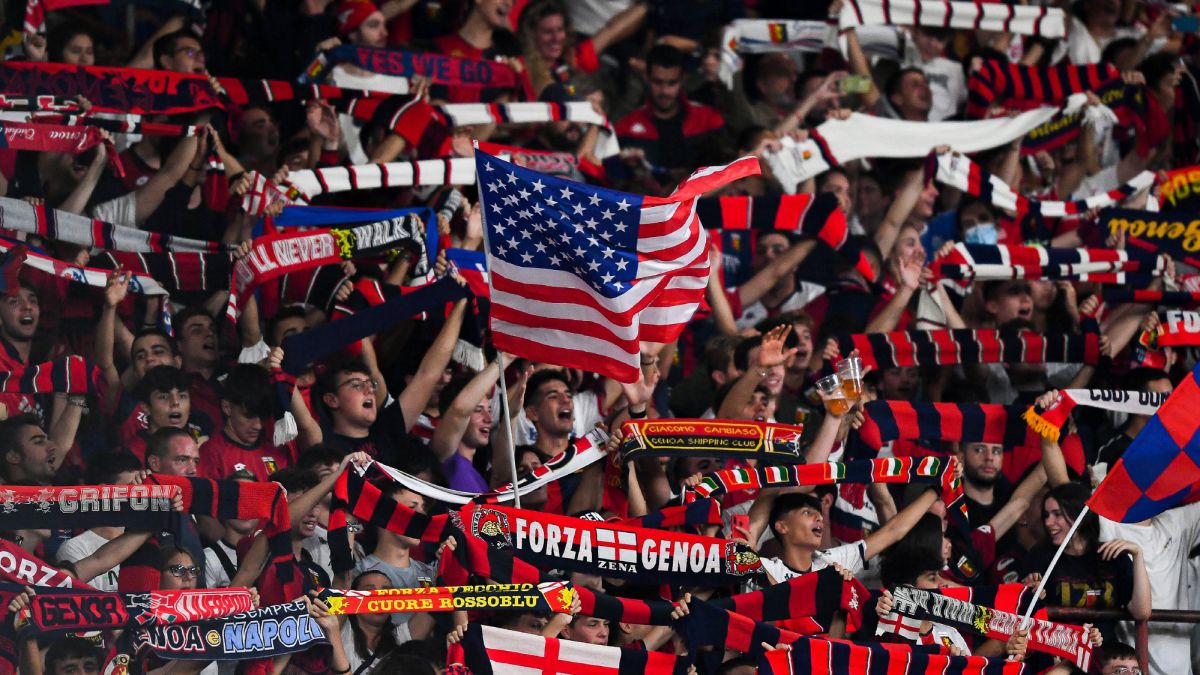 Genoa, the oldest football team in Italy became the sixth Serie A team to belong to the United States on Thursday when Miami-based 777 Partners bought the club from longtime owner Enrico Preziosi.

The private investment company is the last American owner of the Italian premier division after AC Milan, Fiorentina, Spezia, AS Rome and Venice.

777 Partners will buy 99.9% of the club’s capital, inject fresh funds and “will assume certain related responsibilities,” said a joint statement, without giving any financial details of the deal.

“We are deeply honored to be part of a club with a history, heritage and tradition as great as Genoa”, added Josh Wander, Founder and Managing Partner of 777 Partners.

â€œWe understand and respect the responsibility we inherit; we want to preserve and protect the proud heritage of Rossoblu aiming for the best possible ranking in Serie A. “

A statement from Genoa said Preziosi would remain on the club’s board, while CEO Alessandro Zarbano would continue to manage day-to-day operations.

Preziosi, boss of Italian toy maker Giochi Preziosi, took over in 2003 when the nine-time Italian champions were in Serie B.

The club, founded in 1893, were promoted four years later and have remained in Serie A since.

“I have always said that I would only leave Genoa to a solid and reliable new owner and I leave it in the hands of 777 Partners,“said Preziosi.

In addition to Genoa, 777 Partners owns a stake in the Spanish football club Seville, as well as the British basketball team London Lions