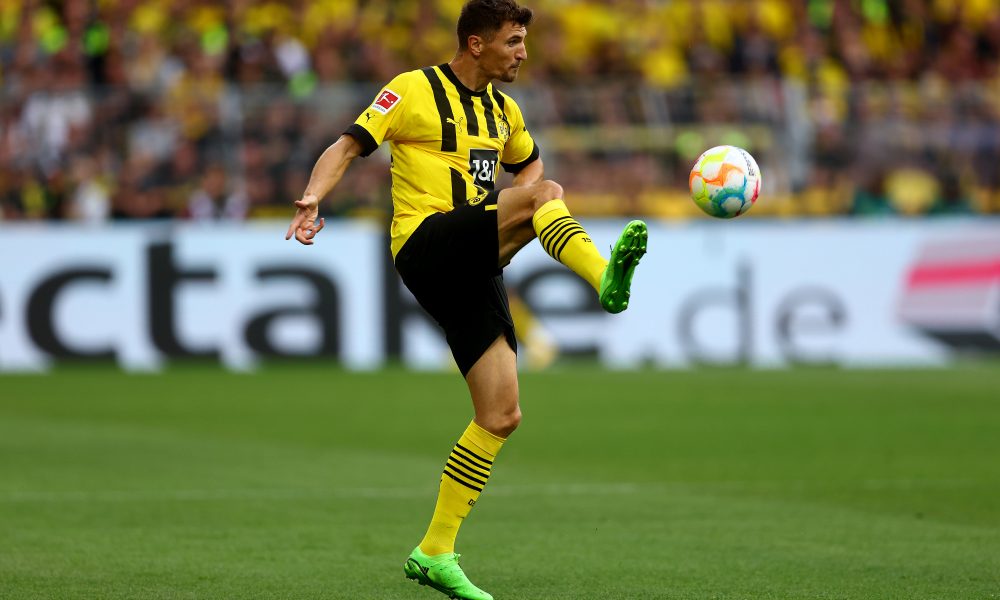 Barcelona are ready to step up their search for a new right-back as they seek to remedy the situation before the transfer window closes.

After dropping Dani Alves and putting Sergino Dest up for sale, Barca need to add a new player to the roster at right-back as they can’t spend the season relying on Sergi Roberto, Ronald Araujo and Jules Kounde.

To that end, Villarreal’s Juan Foyth has become a prime target for the Blaugrana. The Argentine has excelled since joining the La Liga club from Tottenham in 2020 but would cost over €40m which could make it difficult to sign from Barcelona.

Therefore, Barcelona are keeping tabs on several options, with Borussia Dortmund ace Thomas Meunier identified as the next best option in case they can’t land Foyth.

This claim comes from Mundo Deportivowho also report that the 30-year-old Belgium international dreams of playing at Camp Nou.

However, Borussia Dortmund are unwilling to part ways with the experienced defender, especially so late in the transfer window with less than two weeks to sign a replacement.

Indeed, the Bundesliga club‘s director Sebastian Kehl insisted in a recent interview that the Blacks and Yellows are not considering selling Meunier this summer.

The former Paris Saint-Germain defender is contracted to Dortmund until 2024 but would be a more economically feasible option for Barcelona. The player’s desire to join the club would also work in his favour.

However, whether the Catalan giants can convince Borussia Dortmund to part ways with the 30-year-old remains the big question.