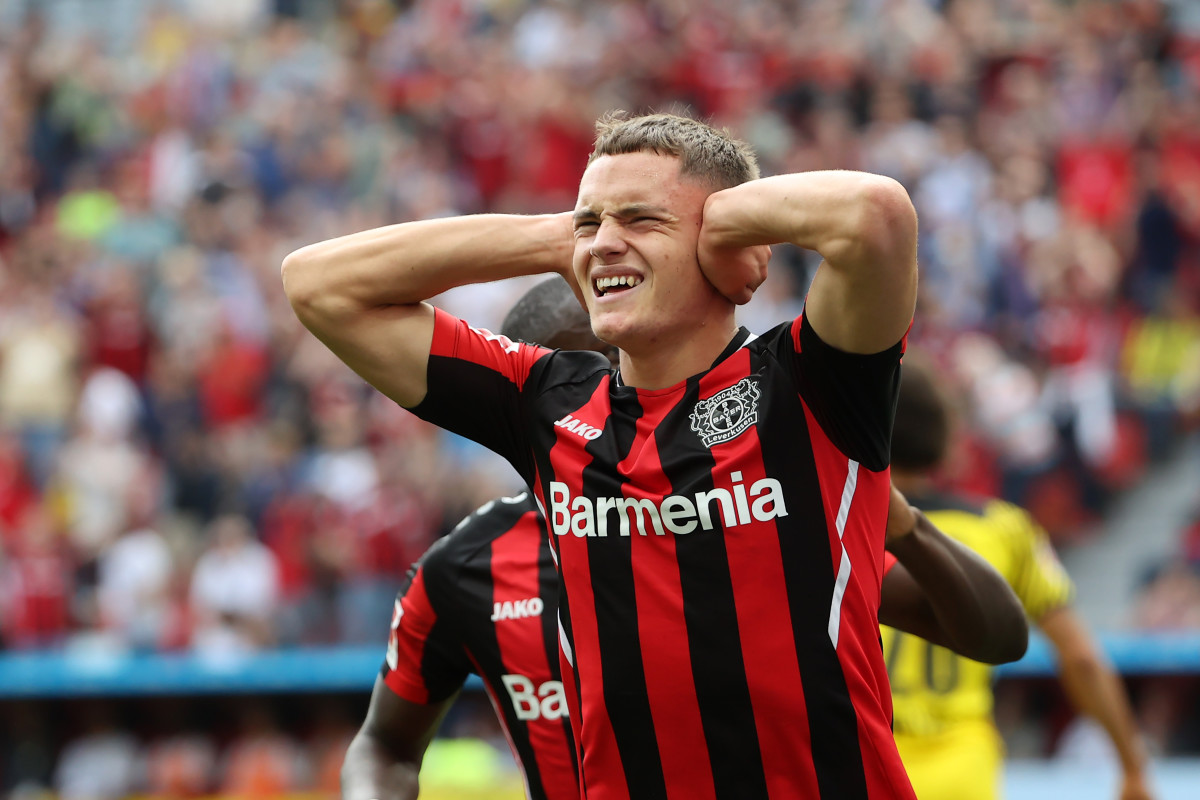 In an interview with Sport BILD, Korbel said: “I think he would be a perfect fit for Jurgen Klopp at Liverpool, replacing Sadio Mane.”

Wirtz has made a big impression in the Bundesliga with Leverkusen, bagging five goals and nine assists in the competition so far this campaign, impressive for someone who is still only 18.

According to reports that initially broke in The Mirror, it would take around £70million to land the striker out of Germany, which could be the stumbling block to any future deal with Liverpool.

The Reds are normally reluctant to splash the big bucks on a signing, which makes it unlikely that a deal will ever materialize.

Florian Wirtz would be an incredible signing for Liverpool, but ultimately the fee could be the deciding factor.

The Reds have splashed the cash to get their man in the past, with Virgil van Dijk and Alisson Becker being key examples, but with Luiz Dias and Raphinha believed to be prime targets, we’re unlikely to see Wirtz in the game. Liverpool red anytime soon.

Ex-Premier League striker admits he ‘has feelings for’ Romelu Lukaku