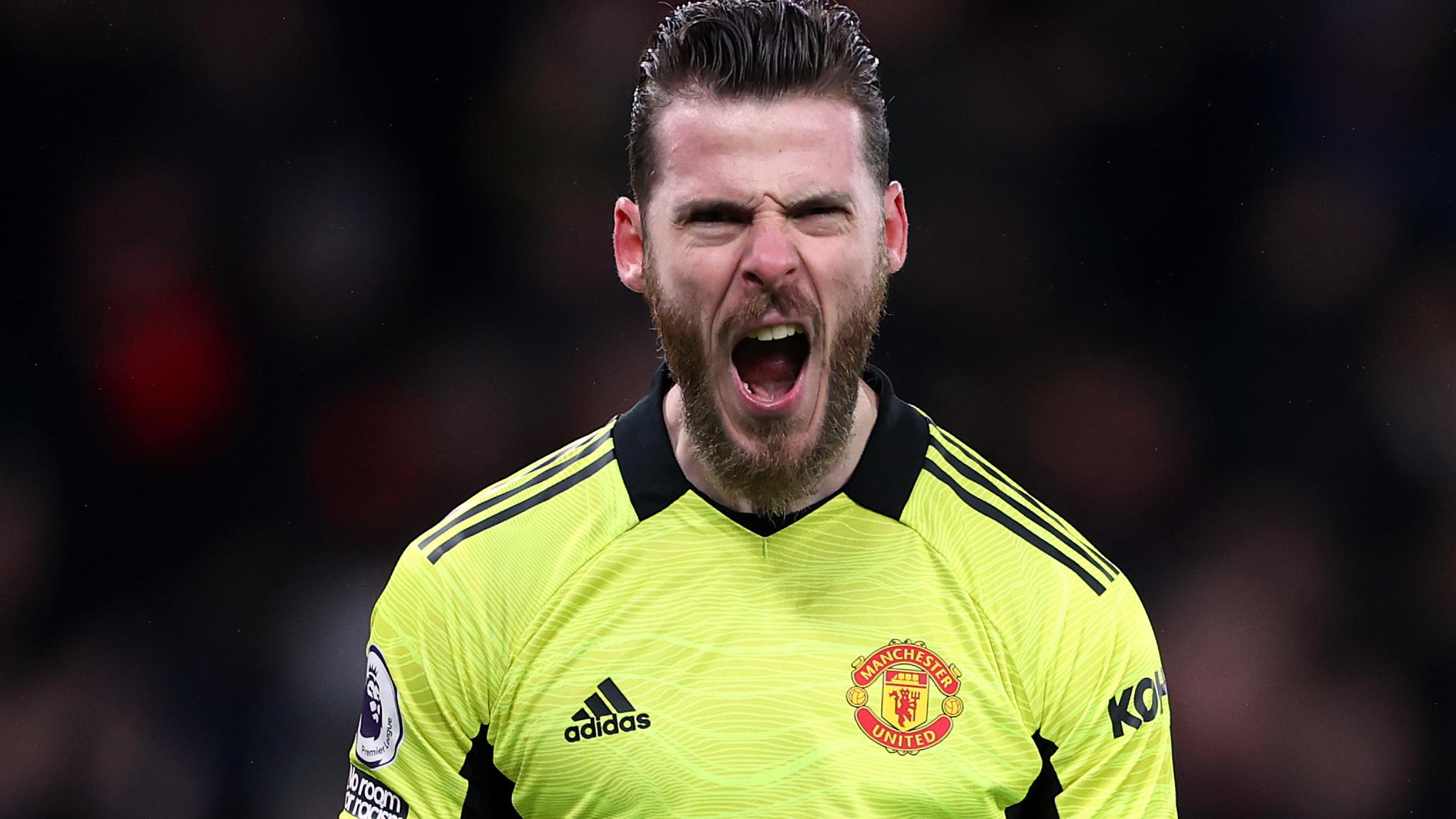 Interview: Manchester United’s David de Gea on his return to Atlético de Madrid in the UEFA Champions League Round of 16

The UEFA Champions League Round of 16 brings David de Gea back to his roots, with the Manchester United keeper set to face his former side Atlético de Madrid for the first time since leaving the Spanish capital for Old Trafford in 2011.

De Gea worked his way into the Atlético first team during a sparkling spell that won the club the 2009/10 UEFA Europa League and 2010 UEFA Super Cup titles under the direction of coach Quique Sánchez Flores. However, if the memories will return as the 31-year-old returns to the Spanish capital, he insists it will be business as usual at kick-off.

Have you updated your Fantasy Football squad?

Back at Atlético with United

I like the fact that I was born in Madrid, but in the end it’s just a city. Now I feel like I’m from Manchester; I feel like anyone else in Manchester. Where you are loved and welcomed is your home. I’ve been here for many years and obviously anything can happen in life, in football, but honestly I can’t see myself far from Manchester United.

Of course I’m going home [for this tie], I’m going back to the club that gave me the opportunity to be who I am today. But that’s just another game. Everyone wants to play well, we want to win, it’s a Champions League match. Obviously, I wish Atlético the best, but I don’t know if the fact that we play them is a good or a bad omen. Everyone goes there to win, especially me.

By joining the Atlético team at 19

The glory of Atlético in the Europa League 2010

At that time, I was kind of the third-choice keeper [behind Sergio Asenjo and Roberto]. I always believed in myself, I trained a lot and I was just trying to prove: “I’m here, I may be young but I’m good enough”. I tried to do my best, and then it was lucky for me but unfortunate for Roberto that he got injured and I had the chance to prove that I was good enough.

When Quique [Sánchez Flores] happened, the team has changed. We won game after game, and there was a time when Asenjo and I were both available and he picked me. I played almost every game. We reached the UEFA Europa League final and we won it. We also reached the Copa del Rey final. We lost, but at least we made it to the final. And then we won the UEFA Super Cup against this great Inter team.

Be good with your feet

What a goalie has to do is keep the goals out; that’s the most important thing. And then, if you have the talent or the quality to be able to play with your feet and have good vision, it’s phenomenal. I feel very comfortable playing with my feet, playing from the back, following the example of my team, but it depends on the coach and the style of play.

[With Spain we] play with a very high defensive line. I’ve been playing like this since I’ve been in the youth teams. [At United] we try to play with a high line, but some players are very fast and very talented, and if the pressing is not good enough, we can have problems behind. But for the goalkeeper, you need to be out of your line, on the lookout for any potential passes behind the back so you can help your defence.

On his taste for heavy metal

It started when I was a kid. I spent my summers in Alicante with my parents. There were other boys around, a little older than me, and they listened to that kind of music, so I listened too. I like heavy metal and rock. It really motivates me. I love Slipknot, Avenged Sevenfold, System of a Down. I also like Bullet for My Valentine. I kinda like everything, anything you can think of – [Frank] Sintra, for example. I also like Spanish music. Frankly, I listen to everything.

Am I a good dancer? Well…I’m not a bad mover considering my size. I have a good sense of rhythm. I don’t dance like Michael Jackson, but I’m fine, honestly. I am a good dancer; a really: decent standard.