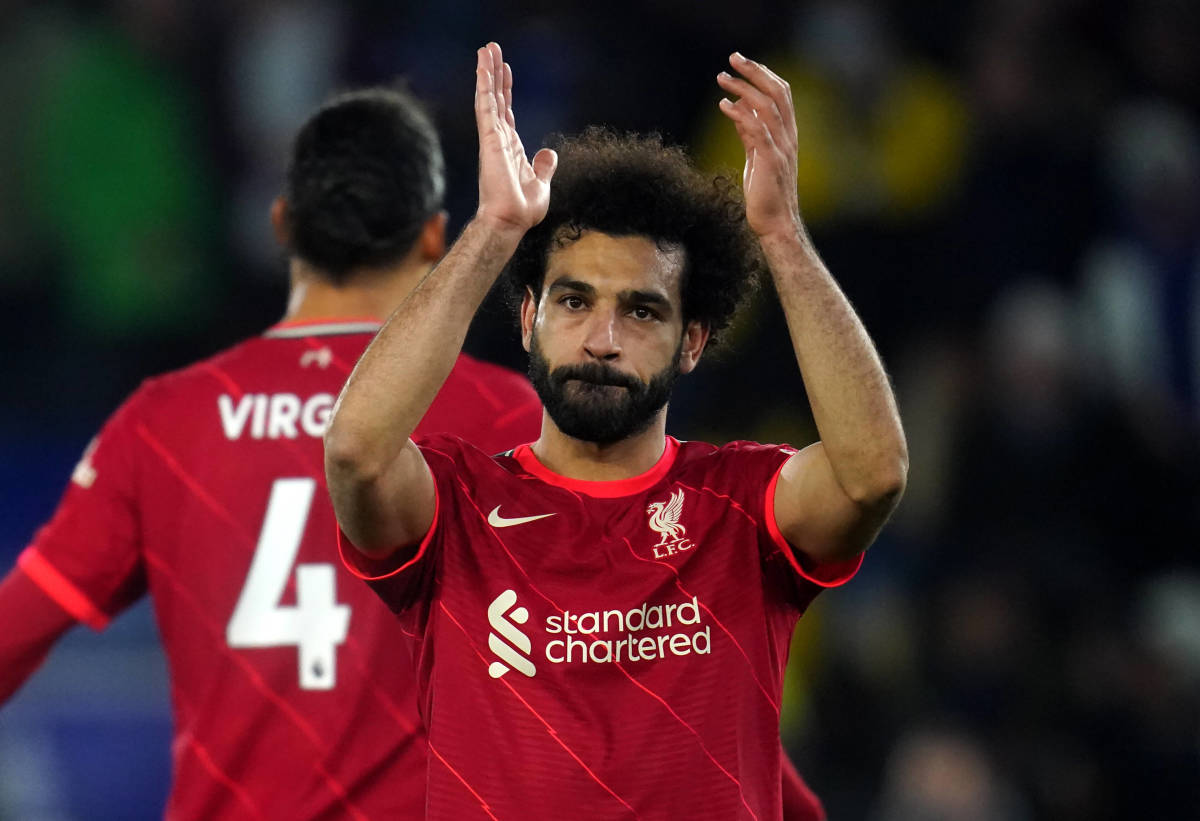 As Liverpool prepare to take on Leicester City in the Premier League on Thursday, we can bring you the Reds squad news ahead of the clash.

Jurgen Klopp’s side returned to action with a hard-fought 3-1 win over Cardiff City in the FA Cup fourth round on Sunday.

The Foxes were however knocked out in a 4-1 loss to Nottingham Forest at the City Ground. Brendan Rodgers will therefore be looking for his team to respond during his trip to Merseyside.

Klopp has confirmed that Mohamed Salah is back in England after his AFCON final run with Egypt and is ready to play against Leicester. They will monitor the 29-year-old’s recovery after playing 120 minutes four times in 11 days before making a decision.

Sadio Mane is still in Senegal celebrating his AFCON victory and is unlikely to return to England until Thursday. He will therefore be unavailable for the visit of the Rodgers team.

Alisson Becker and Fabinho have returned to training after being ruled out against Cardiff after sitting out with Brazil for the World Cup qualifiers and are set to return to the starting line-up.

Belgium internationals Divock Origi (knee), Alex Oxlade-Chamberlain and Joe Gomez (both Covid-19) have also returned to full training and could be in contention to face the Foxes.

Skipper Jordan Henderson was not pictured in Tuesday’s practice photos. Although no official reason is given for his absence, the midfielder received a heavy blow in the first half of Cardiff’s game but managed to carry on so he is unlikely to miss.

For the first time in a long time, Klopp has nearly a full squad to choose from, so there are decisions to be made over who makes the final 21, let alone the starting XI.