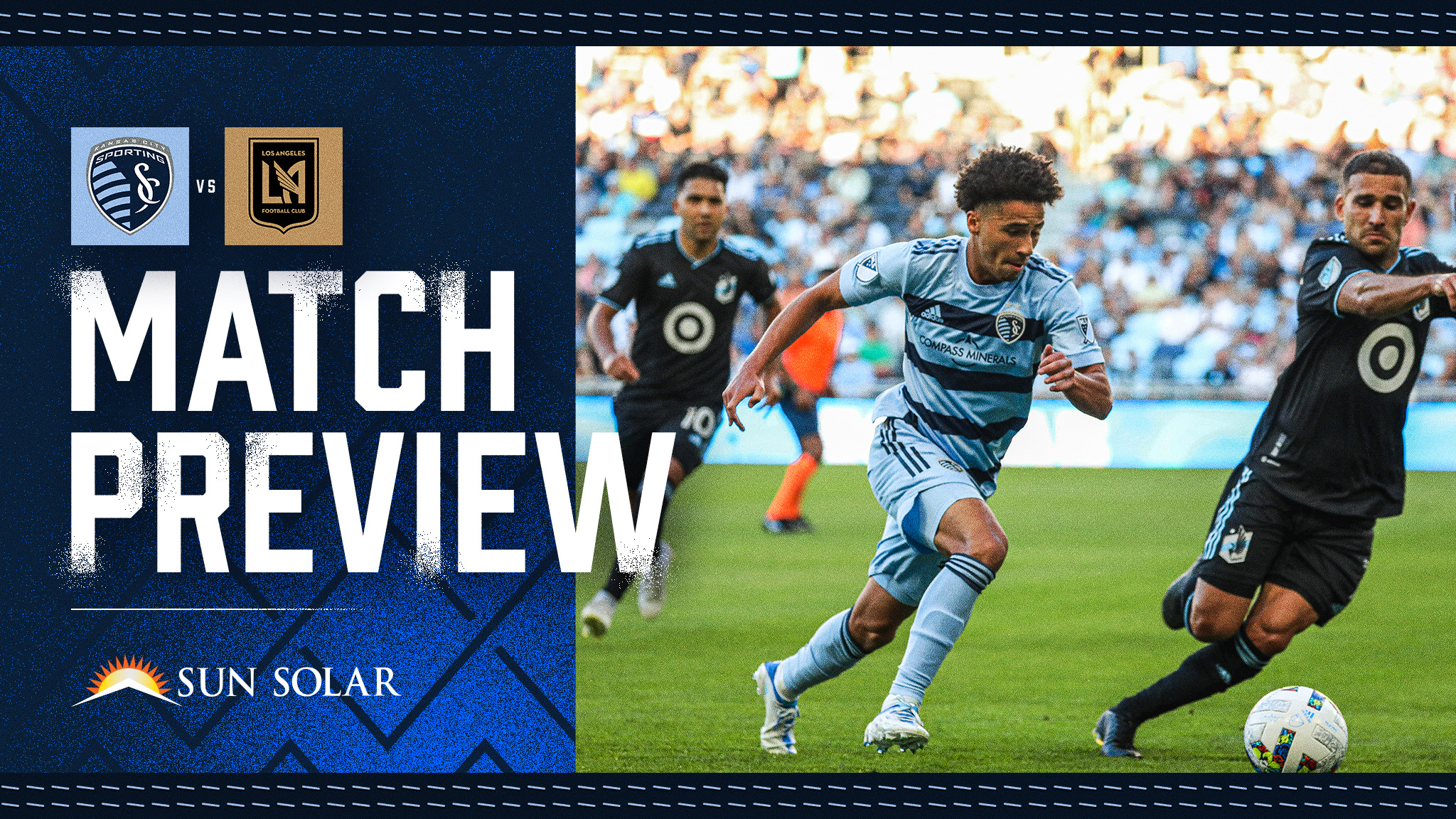 The LAFC roster also features new summer signings with the additions of 33-year-old Welsh winger Gareth Bale, 37-year-old Italy defender Giorgio Chiellini and 25-year-old Ecuadorian midfielder Sebastian Mendez. Bale, who will lead Wales at the 2022 FIFA World Cup in November, is a five-time UEFA Champions League winner and arrives after a nine-year career with Real Madrid in Spain. Chiellini, who won nine Serie A titles during a 17-year career at Juventus FC, has 117 caps for Italy – including appearances at the 2010 and 2014 FIFA World Cups – and was captain of Italy in the 2020 European Championship as a defender of the Tournament.

The trio join an LAFC team that will send three players – Diego Palacios, Ilie Sanchez and Carlos Vela – to the 2022 MLS All-Star Game next month. Vela, Major League Soccer MVP and 2019 Golden Boot winner, was named the ESPY’s Best MLS Player this week. Ilie, who made 171 appearances for Sporting in all competitions from 2017-2021, leads all LAFC outfield players in minutes played this season.

Now led by first-year head coach Steve Cherundolo after missing the playoffs last season, LAFC leads the league in goals per game (2.00) and has the lowest goals-against average in the Conference. West (1.10). Colombia striker Cristian Arango leads the team with eight goals – including strikes in six of his last seven appearances – while Ecuadorian midfielder Jose Cifuentes has six goals and four assists.