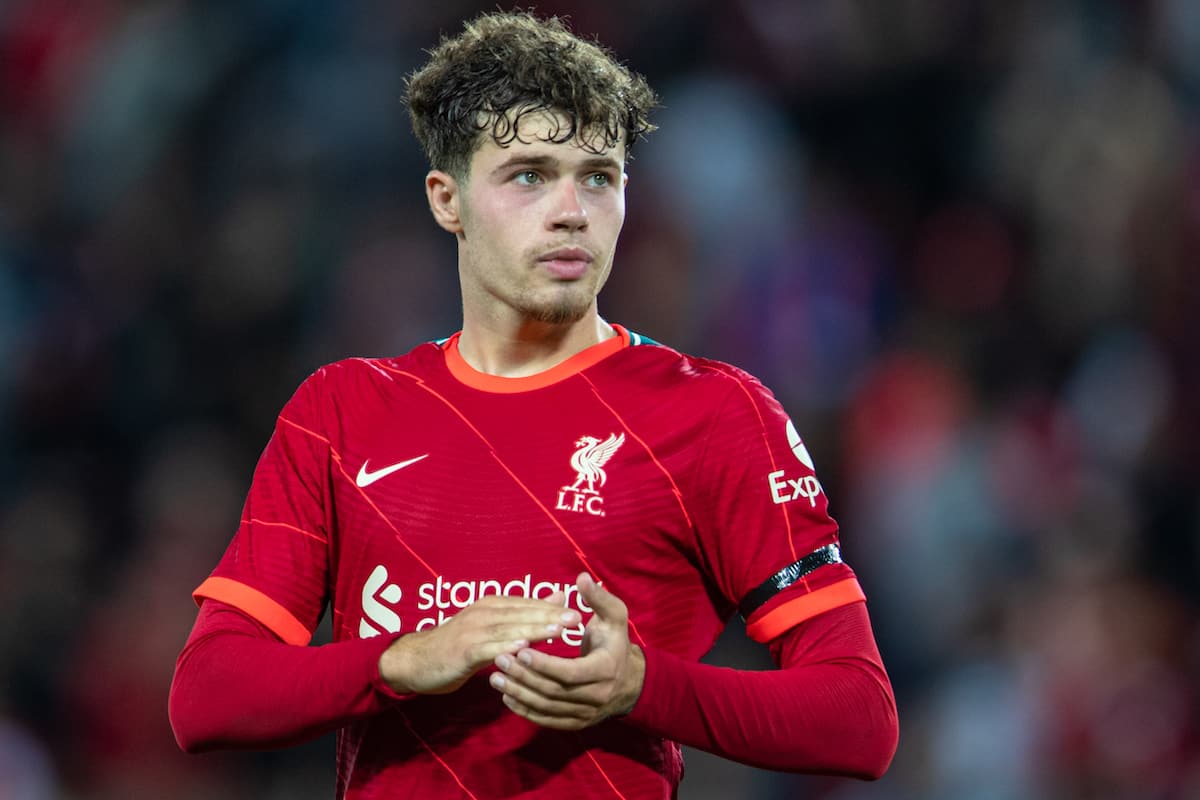 Neco Williams has left Liverpool after 15 years with the club, with the academy graduate joining Nottingham Forest in a deal worth up to £17million.

It’s been a standout run for Williams over the past three seasons, having risen through the first-team ranks in 2019 and making 33 appearances for Liverpool.

At times during his development at the academy he seemed an unlikely choice for the senior setup, but the progress he has made in four years has been remarkable.

Williams is now a 21-cap Wales international and, with the deal now confirmed by both clubs, a £17million addition to Steve Cooper’s Nottingham Forest squad.

The 21-year-old has attracted interest from Fulham, Southampton and even Arsenal throughout these early weeks of the transfer window, but Forest have been assertive in their bid to sign him.

He then leaves Liverpool after a decade and a half on the books, and does so with the best wishes of Jurgen Klopp and his team behind the scenes.

Williams’ farewell note to Liverpool showed his gratitude for the years he has spent with the club since arriving as a six-year-old.

“15 years at this special club, thank you for everything LFC,” Williams wrote.

“It was an honor to play for this club and to play under Jurgen Klopp. But now I have decided to take on a new challenge.

The move to Forest is a vital moment for Williams, with Wales qualifying for the World Cup for the first time in 64 years, and regular first-team football was paramount ahead of the winter tournament in Qatar.

He will almost certainly take on first-choice duties at the City Ground, having reunited with a former Liverpool academy manager at Cooper.

The sale of Williams brings the total raised at Anfield so far this summer to £67.6m, following the sales of Sadio Mane to Bayern Munich and Takumi Minamino to Monaco.

The club have already brought in the Welshman’s £6.5million teenage replacement Calvin Ramsay, giving Williams a much-needed step to another Premier League side.

All the best in Forest, Neco!