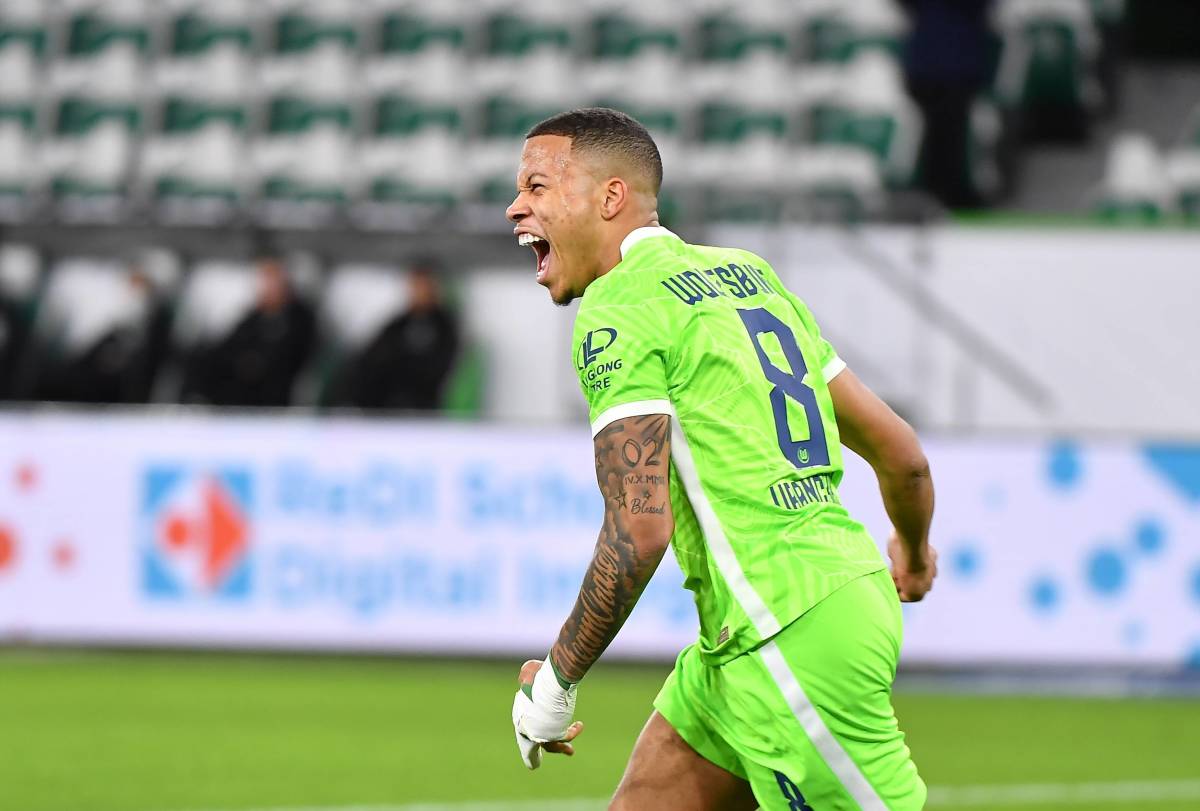 Wolfsburg midfielder Aster Vranckx is reportedly interested in playing for Chelsea one day as he is a ‘big fan’ of the Blues.

The Belgian wonderkid has impressed in the Bundesliga, recently winning a brace for his side against Greuther Furth.

According to Bild via Sport Witness, Vranckx wants to play for Chelsea one day.

The report writes: ‘Vranckx’s time in the Bundesliga‘ should only be a step ‘because’ at some point he wants to play for word clubs in England or Spain because he is a big fan of Real Madrid and Chelsea “”.

It was previously reported that the 19-year-old was unconcerned about his transfer links amid his Chelsea dream as both Bayern Munich and AC Milan showed interest in the midfielder.

Vranckx has already set goals for himself this season, admitting: “I have to set myself higher goals, like being a regular and scoring the first goal for Wolfsburg.

“I’m not concerned with that (rumors about his future). That’s my adviser’s job.”

Vranckx will hope he can be next in line at Stamford Bridge as Chelsea could consider a deal for their childhood fan, apparently looking at midfield options this summer.

N’Golo Kante’s and Jorginho’s contracts expire at the end of next season, with the Blues possibly eyeing a future without their stars.