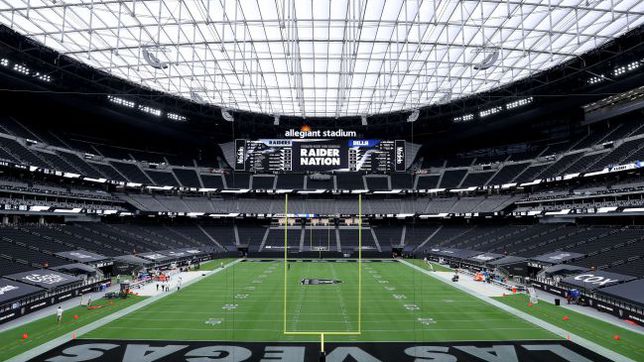 The USA, the favorite summer destination of the Euro giants…Madrid, Juve, City, Barça…

This summer, with pandemic stadium restrictions a thing of the past, the United States will see throngs of Europe’s top footballers visit the ‘old continent’ as the United States and its ever-growing football culture become one main destinations for many teams and their pre-season preparation.

The Las Vegas Classic will undoubtedly steal all the limelight because once again, FCBarcelona and Real Madrid will play out their rivalry on North American soil.

Vegas will host the contest between Merengues and Blaugranas on July 24 with the last US-based contract between the two La Liga giants coming back in 2017 in the city of Miami where Real Madrid won 3-2 against the Catalan side.

Both Bayern Munich and Manchester City will make history with the first football game to be held at the capacity of 81,000 Lambeau Field in Green Bay, Wisconsinhome of the NFL’s Green Bay Packers, with the game taking place a day before the Vegas “Clasico”.

In Florida, David Beckham’s Inter Miami will take on Barcelona with the match between MLS and the Catalans scheduled for July 19. A day later, Chelsea will face Charlotte F.C.the league’s latest expansion franchise, and DC United will face Bundesliga champions Bayern Munich.

Two Mexican clubs have also been invited to play friendlies in the United States. Club America will play two matches against Chelsea and Manchester City, while Chivas Guadalajara will face Italian Serie A side Juventus.

The Belize Premier League kicks off on Saturday, July 23