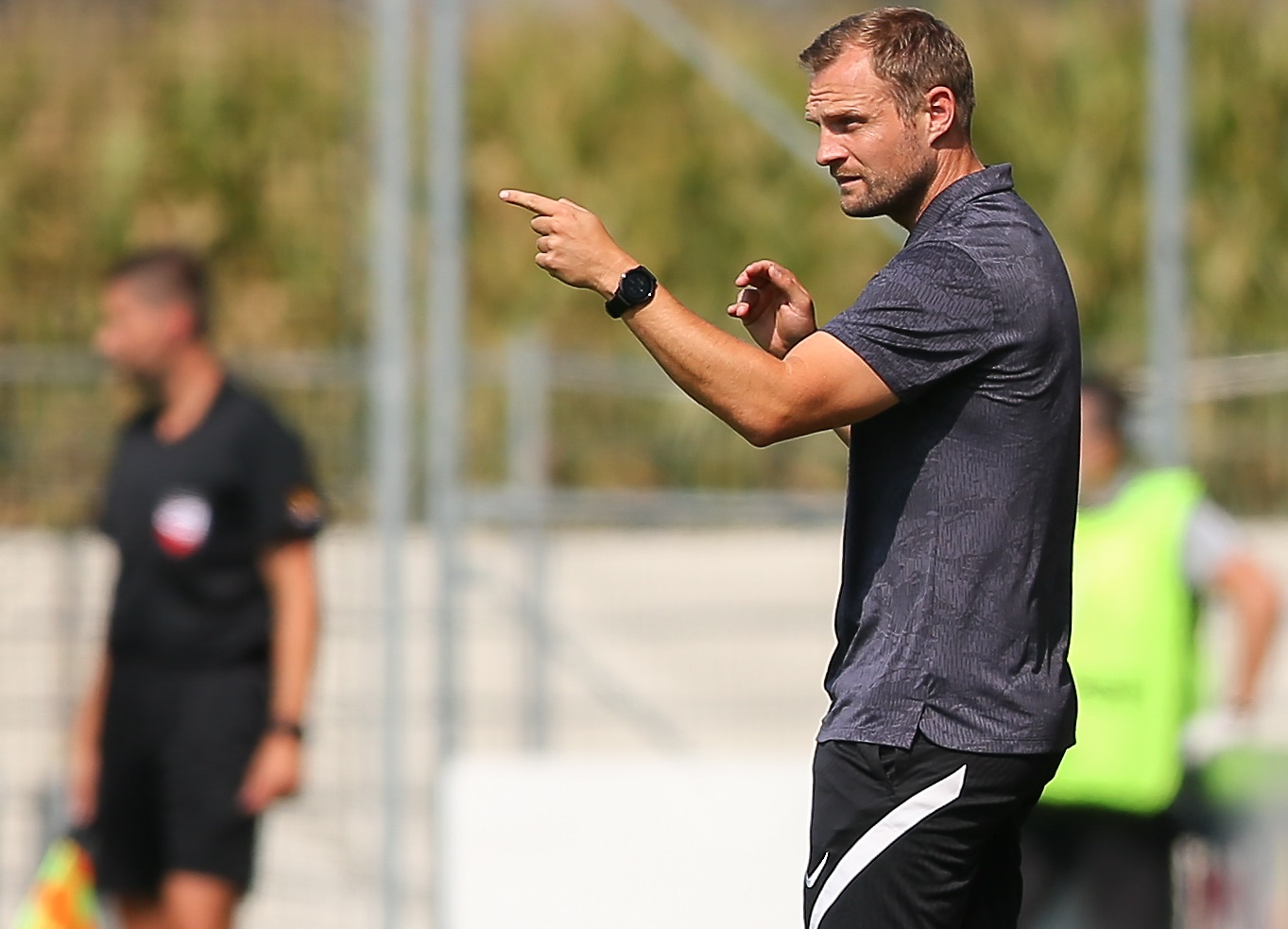 Mainz travel to the Vonovia Ruhrstadion to face Bochum on the opening weekend of the Bundesliga season.

Bochum will be aiming to avoid relegation this season, while Mainz could be aiming for the European places.


After winning promotion to the first tier in the 2020-21 campaign, many pundits would have expected Bochum to drop straight back down to the second tier last season.
However, Thomas Reis guided his side to the safety of 13th place, guaranteeing them another Bundesliga season.

Despite finishing nine points clear of the bottom three in their first Bundesliga campaign since the 2009-10 season, Bochum are set to be embroiled in a relegation battle this season.

There have been a lot of changes at the Vonovia Ruhrstadion ahead of the new campaign. Last season’s top scorer Sebastian Polter has joined Schalke, while defenders Armen Bella-Kotchap and Maxim Leitsch have signed for Southampton and Mainz respectively.

Although several players have come through the exit door this summer, there have also been a number of additions, including Philipp Förster and Kostas Stafylidis.

In fact, Bochum have signed nine new players in the transfer window, and they hope their new additions can help them avoid relegation this season.


Ahead of the season opener, Bochum will gain confidence from the comfortable victory they recorded against Regionalliga side Nordost Viktoria Berlin last weekend, along with Simon Zoller, Takuma Asano and Philipp Hofmann.

They will now aim to get off to a winning start in the league after failing to win their opening seven Bundesliga games.


Jannes-Kilian Horn will be out through injury, while a hip problem will also sideline Danilo Soares. Meanwhile, Jacek Goralski is a doubt for Saturday’s contest.


Mainz finished in the top half last season, ending the 2021-22 campaign in eighth place.

Despite ending a run of five consecutive semi-final finishes, Bo Svensson would have been disappointed his side fell short of the European places after remaining in the hunt for much of the season.

They finished last season with the third-best home record in the Bundesliga, but the second-worst away record has hampered Mainz’s attempts to qualify for European competition.

Die Nullfünfer managed to win last weekend in the first round of the DFB-Pokal. Three summer signings – Dominik Kohr, Delano Burgzorg and Marcus Ingvartsen – found the net in Mainz’s 3-0 win over Aue, and they will now look for another away win on Saturday.

Svensson may have seen Moussa Niakhate and Jerry St Juste walk through the exit door, but as well as signing Kohr, Burgzorg and Ingvartsen, Mainz have also made other additions to their squad. Angelo Fulgini, Aymen Barkok and Danny da Costa have all signed, while Maxim Leitsch has joined Bochum and the 24-year-old could face his former side on Saturday.

Mainz will be hoping their new additions can propel them towards European qualification this season, which would be a historic season.


It won’t be a second start this weekend for Da Costa, who returned to the club after spending a season on loan during the 2020-21 campaign with the defender struggling with injury. Niklas Tauer will also be out with a thigh problem.