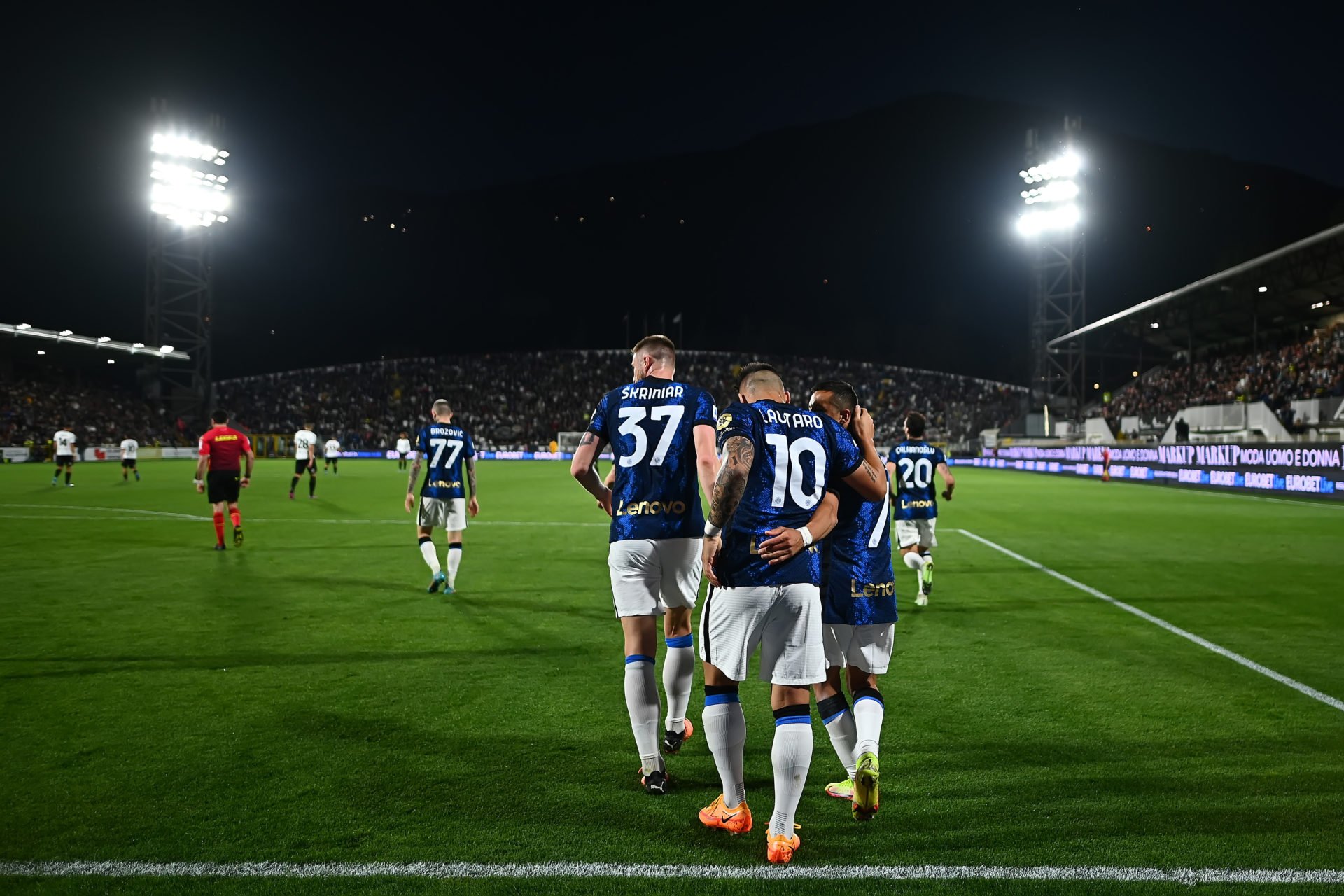 The Italian publication’s report, as translated by The Sun, reported that Inter have now decided to sell Martinez for €60m (£51.37m) due to financial issues.

Mundo Deportivo reported in March that Inter were looking for €70m (£59.94m) for Martinez, but it looks like the price has now come down.

The Times reported earlier this month that Arsenal and Tottenham were interested in signing the Argentina international striker, described as “perfect” by former Manchester United midfielder Owen Hargreaves on BT Sport 1 (2:27 p.m. , December 13, 2021)

In our opinion, Arsenal should pay the £51million needed to sign Martinez from Inter in the summer transfer window, especially if they finish in the Champions League places.

Martinez has struck in goal for fun in Italy and would be a brilliant signing for Arsenal.

The Argentine is still only 24 which means he will get better and develop even more in the coming years.

Martinez has scored 19 goals and provided three assists in Serie A this season.