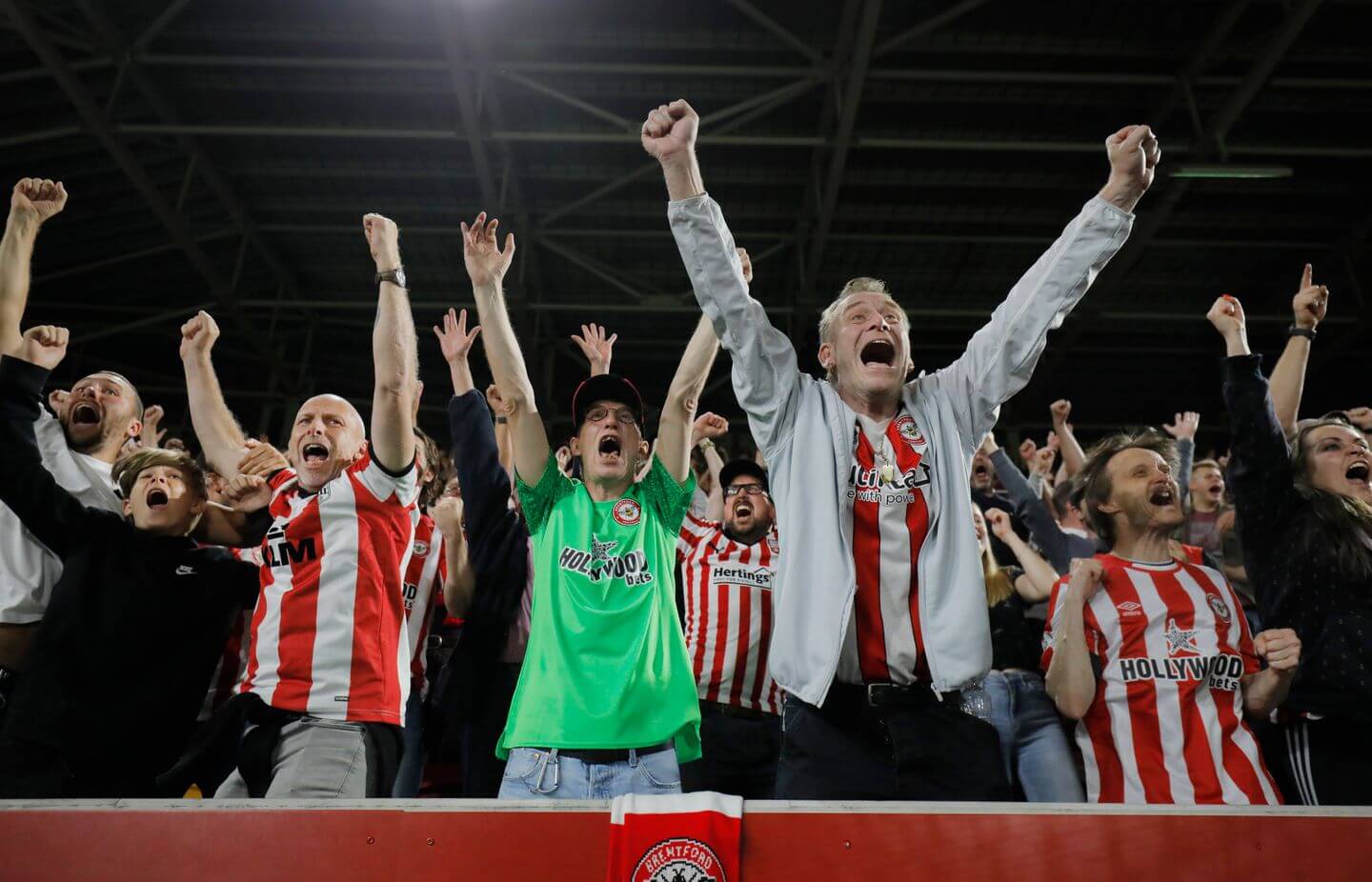 Arsenal take on Brentford in north London today and you can follow live coverage of the game below.

Arsenal are hoping for revenge after their 2-0 defeat at Brentford on the opening weekend of the season. Arsenal then lost their next two matches to briefly sit bottom of the Premier League table, but have since recovered and are now firmly in contention for a Champions League spot next season.

Brentford meanwhile are in poor form and have not won in the Premier League since beating Aston Villa in early January.

Thomas Frank said this game came too soon for Christian Eriksen’s January signing, while Ivan Toney has missed the last two games with a calf injury.

What time is Arsenal vs Brentford?

Where to watch Arsenal vs Brentford

The match will not be shown live on TV in the UK as it takes place during the 3pm football blackout in England.

Highlights will air on Match of the Day when it airs at 10.30pm on BBC One.

In the United States, the game will air on FuboTV.

What can Arsenal learn from Kroenkes’ Super Bowl success with the LA Rams?