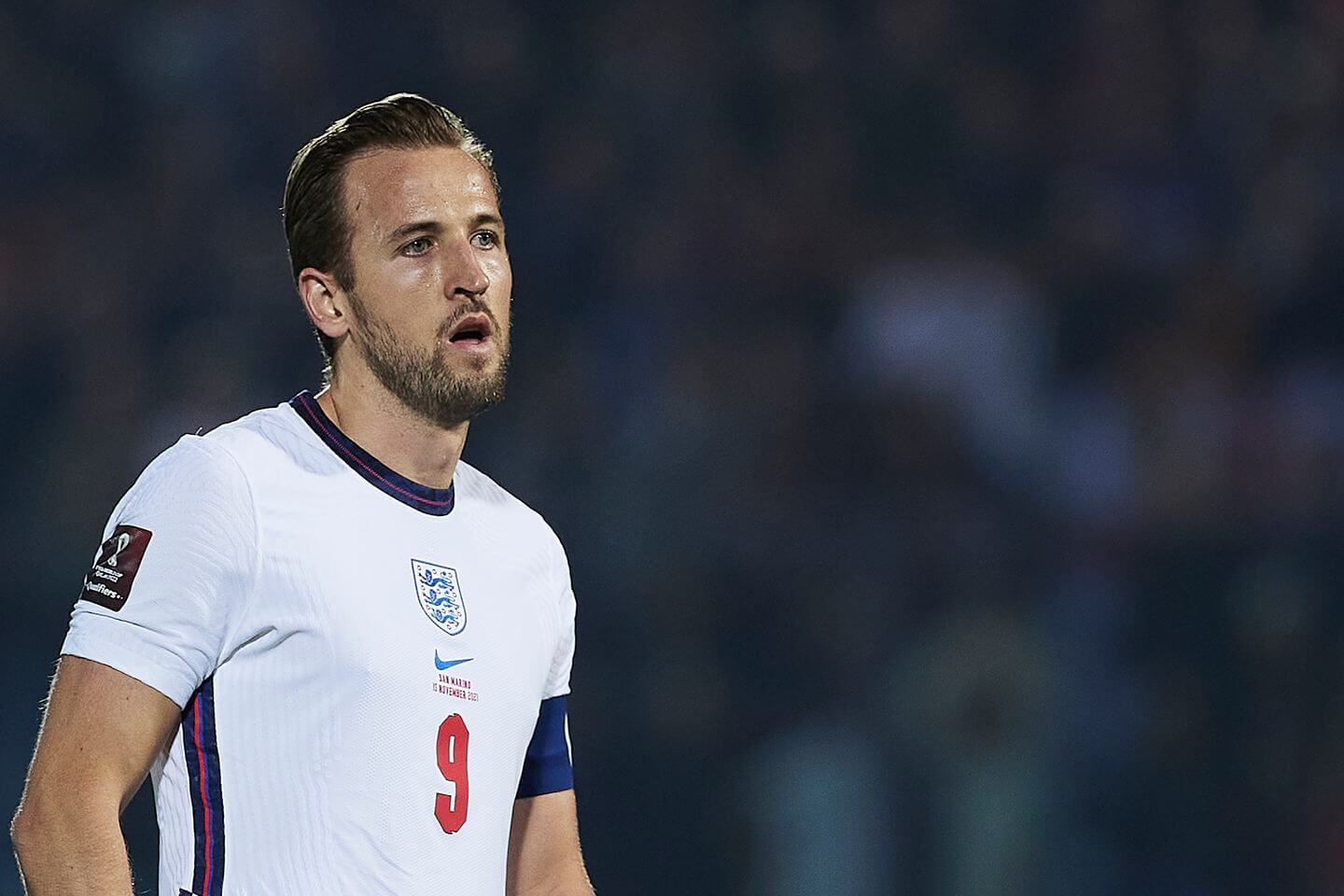 That’s it for people today. Be sure to check back tomorrow for all the latest updates.

New Pod on the Tyne Podcast

If you support Newcastle, here’s a midweek treat for you. Listen now to fill the void during this international break.

🔲 Should we be worried after Everton defeat?
🔳 Trippier & Wilson back soon
🔲 Your #NUFC answers to questions
🔳 Getting used to losses again
🔲 Dubai camp, races in New York and foreign climates

New Pod to listen to for free on the Tyne W/ @TaylorandPaynehttps://t.co/7tqGYYxQXj

Raheem Sterling has been allowed to delay meeting his England team-mates in order to attend an event in Jamaica hosted by the Duke of Cambridge.

Sterling, 27, has accepted a personal invitation from the Duke and will travel to the England training base on Wednesday.

The Manchester City man is proud of his Jamaican heritage and has a ‘Kgn’ tattoo in reference to his hometown – Jamaica’s capital Kingston.

Sheffield United wing-back Enda Stevens sailed through his first 45 minutes in two months without a problem today, giving the club a major boost to promotion hopes.

The Republic of Ireland international hasn’t played for the Championship club since the 2-2 draw at Preston North End on January 18 due to a calf problem.

With United recently without 11 outfield players through injury, Stevens’ return in Tuesday afternoon’s Under-23 win over Colchester United was a big positive.

Listen to the latest Talk of the Devils podcast

Chelsea are likely to secure the highest price ever paid for a sports club or franchise after more than 20 interested parties made offers for the Premier League outfit last week.

Current owner Roman Abramovich put Chelsea up for sale on March 2, six days after the start of the Russian invasion of Ukraine. The 55-year-old oligarch has appointed New York investment bank Raine Group to handle the sale process and it is understood he was hoping for a figure north of £3.5billion.

That, however, seemed unlikely when he was added to the British government’s sanctioned list on March 10, due to what he described as his close and long-standing relationship with Russian President Vladimir Putin. .

Read the full story by clicking the link below.

💰 Chelsea are likely to be sold for the highest price ever paid for a sports franchise
💰 Over 20 parties have made offers to buy Roman Abramovich’s club
💰 It’s planned #CFC will be sold for £3 billion, a sum which would exceed the £2.5 billion paid for the Brooklyn Nets

Rangers have accused a “small rump” of their fan base of “intent to cause damage to our club” and to launch a “propaganda war”.

The statement from the Scottish Premiership club comes after Club 1872, a group of influential shareholders, questioned the ‘judgment, competence and honesty’ of the management team, following the decision of the Rangers to play a friendly against Celtic in Sydney later this year.

Rangers’ decision to play in the exhibition has been incredibly unpopular, with fans protesting the decision in recent games.

But the club argued in a statement that the protests had an ulterior motive.

A clash of two titans

Wembley Stadium is the venue for Italy against Argentina on June 1.

What not to be excited?!

London’s iconic Wembley Stadium will be the scene of a showdown between #EURO2020 winners Italy and #CopaAmerica Argentinian champion.

They seem very happy to be there!

Rico Henry is staying in west London for four more years as he signs a new contract.

Thomas Frank also has the option of extending Henry’s contract for another year.

Trippier and Wilson ‘on schedule’ recovering

Newcastle United pair Kieran Trippier and Callum Wilson are on track to recover from serious injuries.

Both players missed several games through injury but were included in Newcastle’s traveling squad for their hot weather training camp in Dubai during the international break as they continued their rehabilitation.

Newcastle head coach Eddie Howe gave an update on the injured duo’s fitness on Tuesday, with Trippier out for six Premier League games with a left foot injury and Wilson out for 10 with a calf problem.

“I would say they are on schedule from where they received their respective injuries, but I wouldn’t say necessarily ahead of schedule,” Howe said.

He is in charge of Newcastle who will face Everton in Football Manager 2022.

If you want to see him play the final live, all the details are below.

Four hours before the FA Cup final. You can watch here or on YouTube later and we just transplanted the save file from my rickety old Macbook to the almighty Razer 17, so hopefully a lag-free experience for all. pic.twitter.com/uIeMKdwUS0

Manchester City goalkeeper Ederson has withdrawn from the Brazil national team due to illness.

The 28-year-old shot-stopper will miss Brazil’s upcoming World Cup qualifiers with Chile and Bolivia after withdrawing from Tite’s squad.

The Brazilian FA said: “The rest of the group arrives in Teresopolis this Tuesday, with the exception of goalkeeper Everson, called up to replace his compatriot Ederson. The Atletico-MG player joins the Brazilian team in Rio de Janeiro, Wednesday.”

Van Gaal’s side have already qualified for the Qatar World Cup after topping Group G with 23 points.

It’s not the first time that Van Gaal has missed crucial preparation time with the Netherlands squad. In November, the former Manchester United boss had to be driven to training in a golf cart after injuring his hip in a cycling accident.

Everton’s Doucoure will play for Mali

Everton midfielder Abdoulaye Doucoure has switched allegiance from France to Mali who he will represent in this month’s World Cup play-offs.

The 29-year-old played in France’s Under-21 squads for many years but, following talks with the Mali federation last month, switched allegiance to represent his parents’ country.

A full rebuild is needed at Leeds this summer

Leeds have been riddled with injuries this season – twice as many as other Premier League sides.

The separation with Marcelo Bielsa was undoubtedly a little late, but Jesse Marsch still has time to change things.

Either way, regardless of Leeds split next season, they need a thorough rebuild.

Whichever division Leeds find themselves in, a thorough rebuild is needed this summer

Chelsea will struggle to keep politics out of the club

As Chelsea fans wait to find out who their next owner will be, it has become clear that the process and the questions being asked are about much more than just football.

It’s almost impossible to keep politics out of football and it will be important to keep in mind when Chelsea choose their new owner.

Whoever their next owners are, Chelsea will struggle to keep politics out of the club