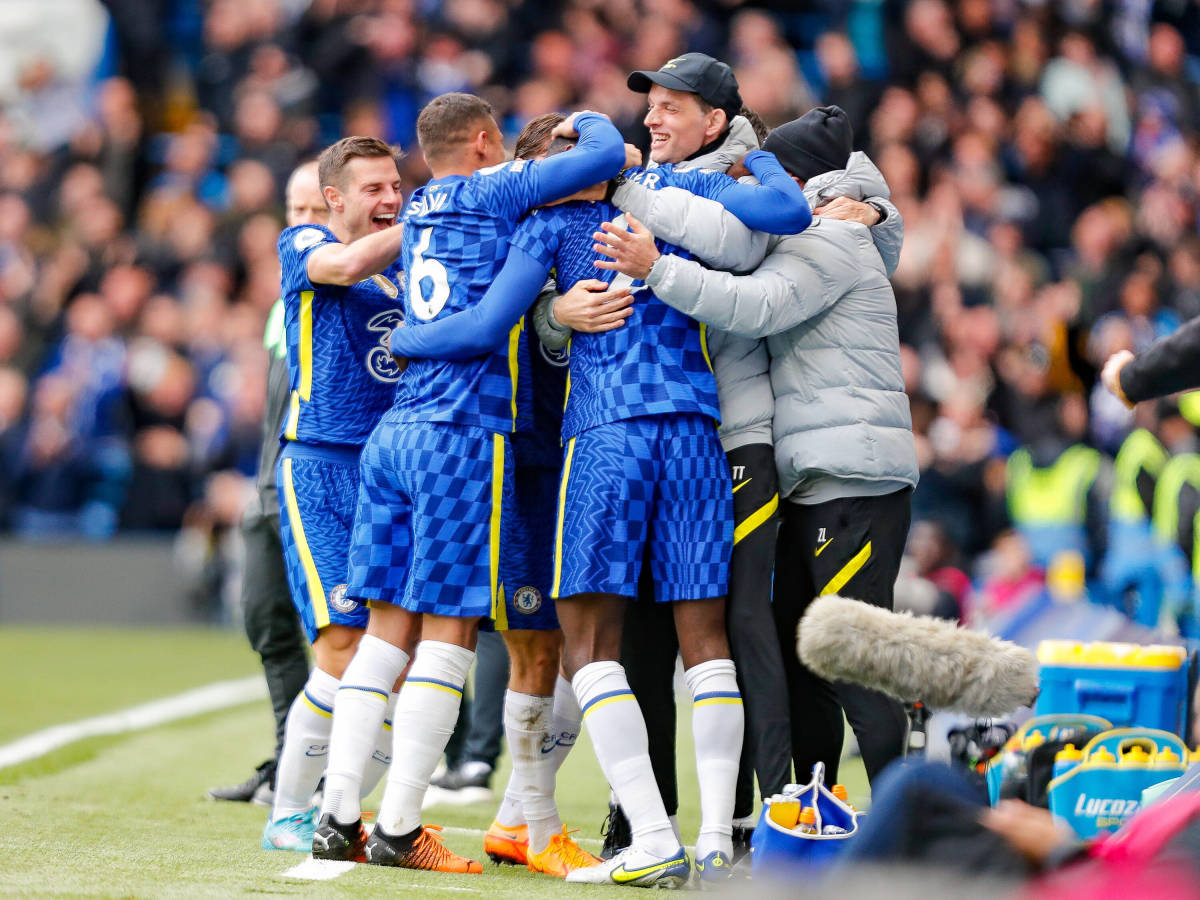 Thomas Tuchel remains confident Chelsea will finish in the Premier League top four at the end of the season to secure a Champions League spot for next season.

Chelsea currently sit in third place with nine games remaining. Southampton are their next opponent – away from home – and Tuchel will want a reaction from his side after back-to-back defeats in all competitions.

They face crucial fixtures in the final weeks of the season with clashes against Arsenal and Manchester United still awaiting the European and world champions.

But despite the blip, Chelsea’s fate is in their hands and Tuchel is still confident they will clinch a top-four spot despite their recent struggles.

Asked by reporters about Chelsea’s four best chances, Tuchel replied: “Absolutely confident but never taken for granted. I never took it for granted because it’s the toughest league in the world. We know where we come from. We know how we have struggled throughout the season and what can make us struggle.

“I feel in the team that there is nothing wrong. We can play at a very high level if we reach our highest level. We do this very consecutively and repetitively, very often. Very well “It’s our job, what we push for. If we don’t achieve it, we can lose to any team of any quality. Unfortunately, we proved that within five days. C It’s us. It’s nothing wrong, just a reminder that it’s us. We shouldn’t be ashamed and I feel bad for fighting for the number 3 spot. There’s no disappointment.

“At the moment we are number three, it’s a tough competition until the very last day. Do I feel confident? Yes. I have the confidence of the players, of the club. I have confidence in me, in my work and in my staff. Do we feel it’s obvious? No, absolutely not. It never was.”