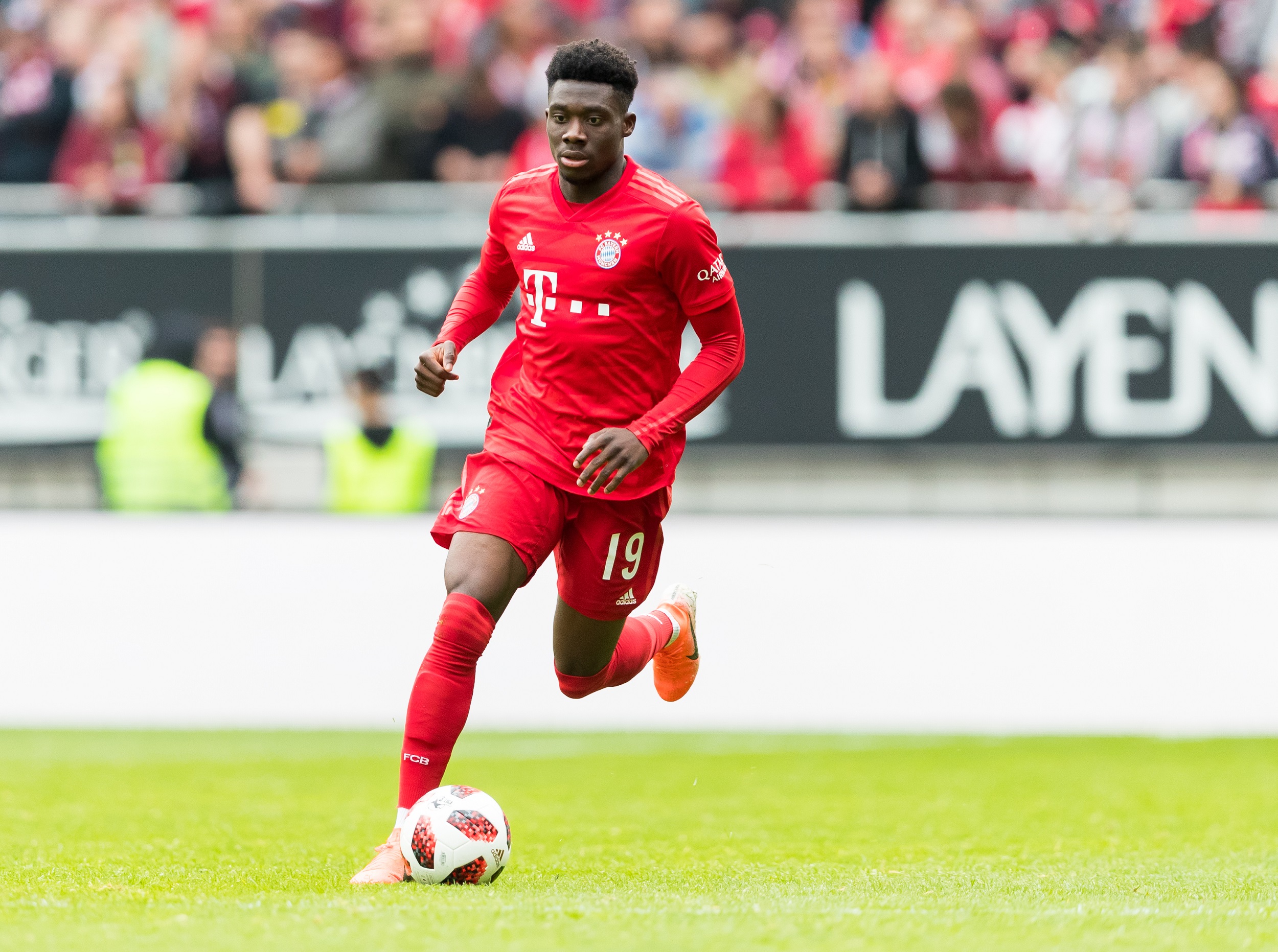 Three Bundesliga professionals remain in US on Gold Cup lists, all top US internationals return to Germany

With training camps for many of the top 18 Bundesliga teams underway, three Bundesliga pros are staying in the Western Hemisphere to compete in this summer’s CONCACAF Continental Championship.

Bayern’s Bavarian Roadrunner Alphonso Davies remains in the United States, representing his country at this year’s CONCACAF Gold Cup. The lightning-fast winger has accepted a call-up to the Canadian national team for the tournament, which runs July 10 to August 1.

As expected, none of the Bundesliga professionals eligible to represent the United States Men’s National Team have been cleared by their German soccer employers to participate. Matthew Hoppe of Schalke 04 in the German second division nevertheless remains on the list of USMNT head coach Gregg Berhalter.

For a while there was speculation that the newly promoted Julian Green of the newly promoted SpVgg Greuter FÃ¼rth would remain in the United States to represent the USMNT. The 26-year-old former recruit JÃ¼rgen Klinsmann / Andreas Herzog recently got his first call in almost three years last May.

Despite being part of Berhalter’s provisional squad, Green will return to training camp in Franconia after failing to make the final cut.

Ukraine’s key men in their Euro 2020 clash with England