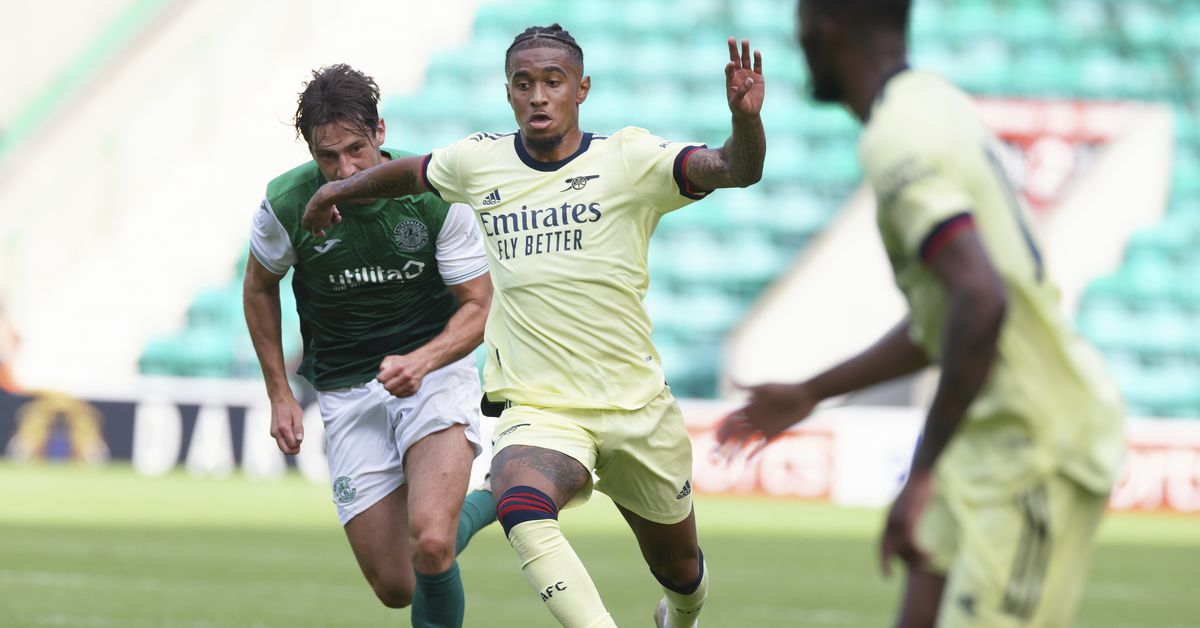 As Arsenal progressed into the 2020/21 preseason, it looked like Reiss Nelson would finally have his chance to make a significant impact for the Gunners. Then the club signed Willian and Nelson’s season quickly turned for the worse, often barely even able to bench. He has only made nine appearances for Arsenal, which includes the Community Shield. Needless to say, the 21-year-old can’t repeat this year.

Two years earlier, Nelson was loaned to Hoffenhiem in the Bundesliga, making 29 appearances and scoring eight goals. That successful loan saw him return to Arsenal’s first team and have a decent impact (22 appearances) as the club also hosted Pepe that season. But his development has been delayed and with Arsenal’s current depth in the offensive wing positions (Saka, Pepe, Aubamayang, Martinelli, Willian), Nelson needs a one-season loan where he can get consistent minutes. . Even if Willian were to leave in the next few weeks, Reiss would still be the 5th pick for now, and with Arsenal out of Europe the chances of spreading the minutes are limited.

CBS Sports reported last week that a trio of Premier League teams (Crystal Palace, Brentford and Brighton) have joined Bundesliga clubs and Olympiacos as potential homes for Nelson this season. Ideally, Arsenal would like to find a loan for Reiss and have him sign a contract extension so that he does not get along with a new club during the January window and leave for free during the summer.

After seeing how things turned out with Serge Gnabry, the Gunners shouldn’t be in a hurry to shut the door on Nelson’s potential. Looking back (or as many probably would have preferred at the start of last season), using Reiss and never signing Willian would have been the best option for the 20/21 season.

In the following days there was Brighton Denial Reports and people who try to read in the Instagram Posts Reiss Likes. Some have suggested that if Brighton were interested, a player swap or a player + cash deal for Yves Bissouma might work for the Gunners. But with Arsenal officially announcing Sambi, the Gunners have plenty of right-footed options in CM – Partey, Sambi, Elneny and AMN. However, if that was where Nelson wanted to move, Bissouma would be a useful addition to the midfield, especially with Xhaka leaving.

While the most important thing is finding the right fit where Reiss can be a constant starter, it would be great for him to stay in the Premier League. Three of the clubs that would be interested might end up being good options – but can you imagine Palace attacking with Zaha and Nelson on the flanks under Patrick Vieira?

Arsenal have had success with league loans in the second half of last season, Joe Willock at Newcastle and Ainsley Maitland-Niles at West Brom, and are expected to look to replicate that with Nelson this year. Where would you like to see Reiss Nelson end this season? Do you think Arsenal should sign him for another multi-year extension in order to have him as an option for next year or as a transfer market asset?