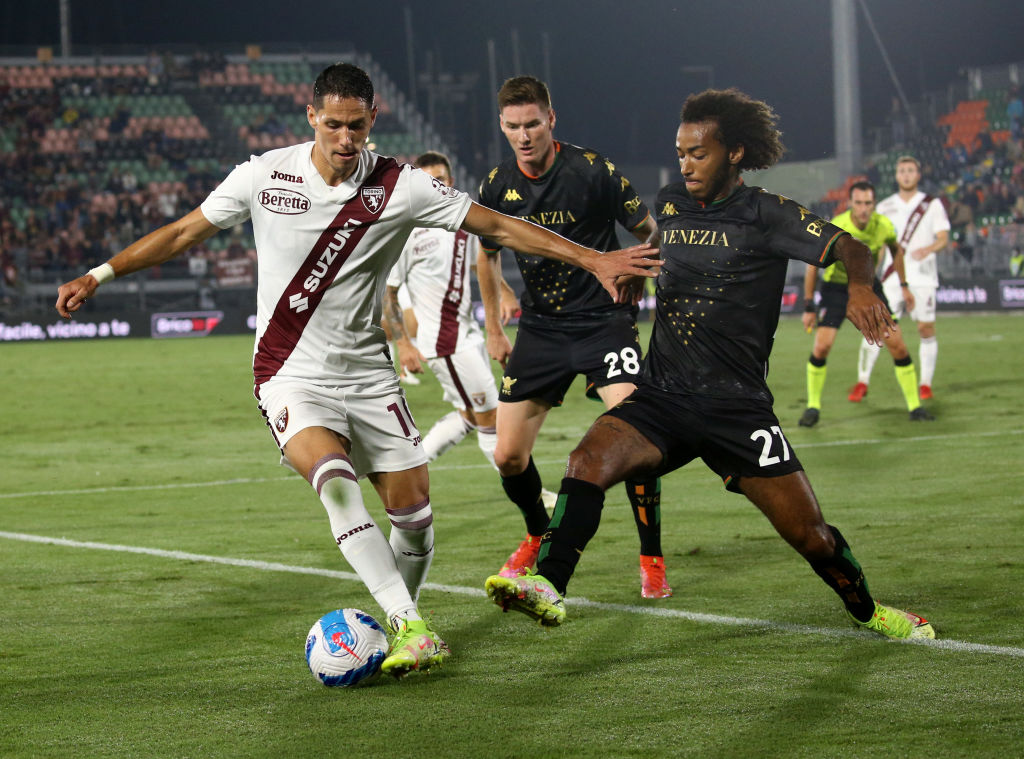 The United States will play three games in October as they continue to return to the World Cup stage in Qatar after failing to do so in 2018.

The United States is currently in third place in the third round of Concacaf qualifying. The first three places go to Qatar, with fourth place heading towards the inter-confederation qualifiers.

He remains a regular at the starting line-up even though the team is in 18th place and has won only one match.